My body is my temple and asanas are my prayers. ~ B.K.S. Iyengar 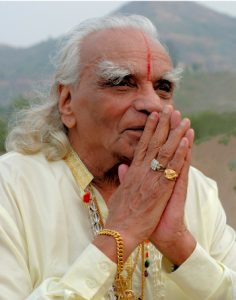 B.K.S. Iyengar developed his innovative and inspired approach to yoga through intense practice and self-study. His seminal book, Light on Yoga, has been in print continuously since 1966. In 2004, B.K.S. Iyengar was named one of the 100 most influential people in the world by Time Magazine.

Bellur Krishnamachar Sundararaja, “B.K.S.” Iyengar, was born in 1918, in the midst of the worldwide influenza epidemic. As a result, Iyengar suffered from health problems–including bouts of typhoid, malaria and tuberculosis–which plagued him for much of his childhood. “My poor health was matched, as it often is when one is sick, by my poor mood,” Iyengar wrote in Light on Life. “A deep melancholy overtook me, and at times I asked myself whether life was worth the trouble of living.”

When Iyengar was in his teens, he went to study yoga with his brother-in-law, T. Krishnamacharya. At first very weak and inflexible, Iyengar began to notice that for the first time in his life, he was growing strong. From that moment forward he committed his life to yoga and practiced 8 – 10 hours a day.  He said, “I wanted to find out who I was. I wanted to understand this mysterious and marvelous “yoga,” which could reveal to us our innermost secrets as equally as it revealed those of the universe around us and our place in it as joyful, suffering, puzzled human beings.”

Iyengar began teaching as a way to make a living and to continue his study of yoga. “At one time, I was asked to become a sannyasin and renounce the world, but I declined. I wanted to live as an ordinary householder with all the trials and tribulations of life and to take my yoga practice to average people who share with me the common life of work, marriage, and children.”

His belief that yoga was not a practice to be restricted to specialists but could benefit anyone, was the spark that ignited the revolutionary use of props for practicing yoga. He continued to gain recognition and the attention of the world as he extended his research and teaching of yoga as an aid to address serious health problems.

He authored numerous books on the subject of yoga, sharing with the world his wisdom of the science, art and philosophy of yoga. From detailed how-to’s for asana and pranayama, to translations and philosophical commentary of the Yoga Sutras, Iyengar gave to the world both inspiration and practical tools to health and self-realization.

Read More on the Benefits of Iyengar Yoga 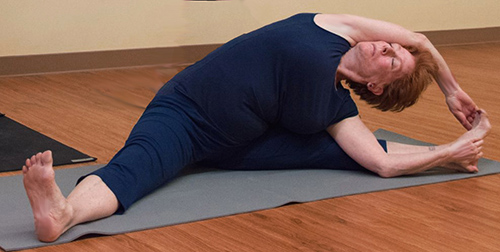 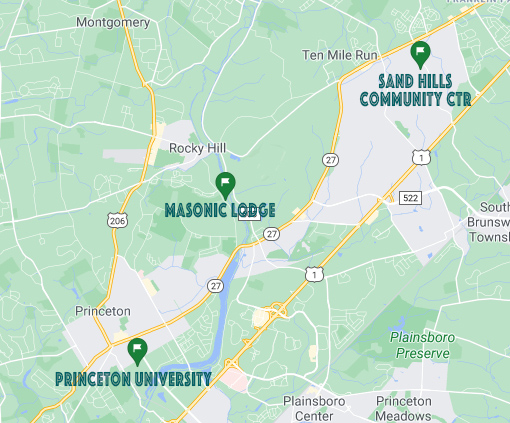